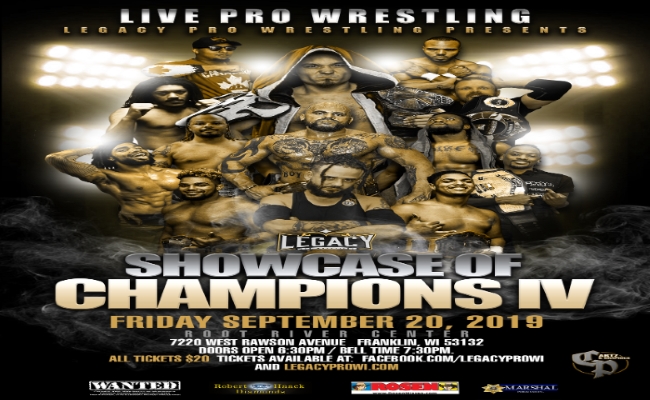 All tickets for this event are $20 are available at HERE!

The finals to crown the first Legacy Pro NextGen Champion 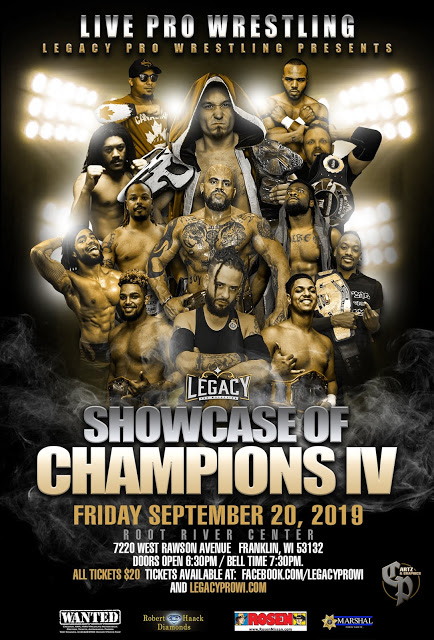 *All Champions and Championships are subject to change depending on successful and/or unsuccessful title defenses taking place before this event.