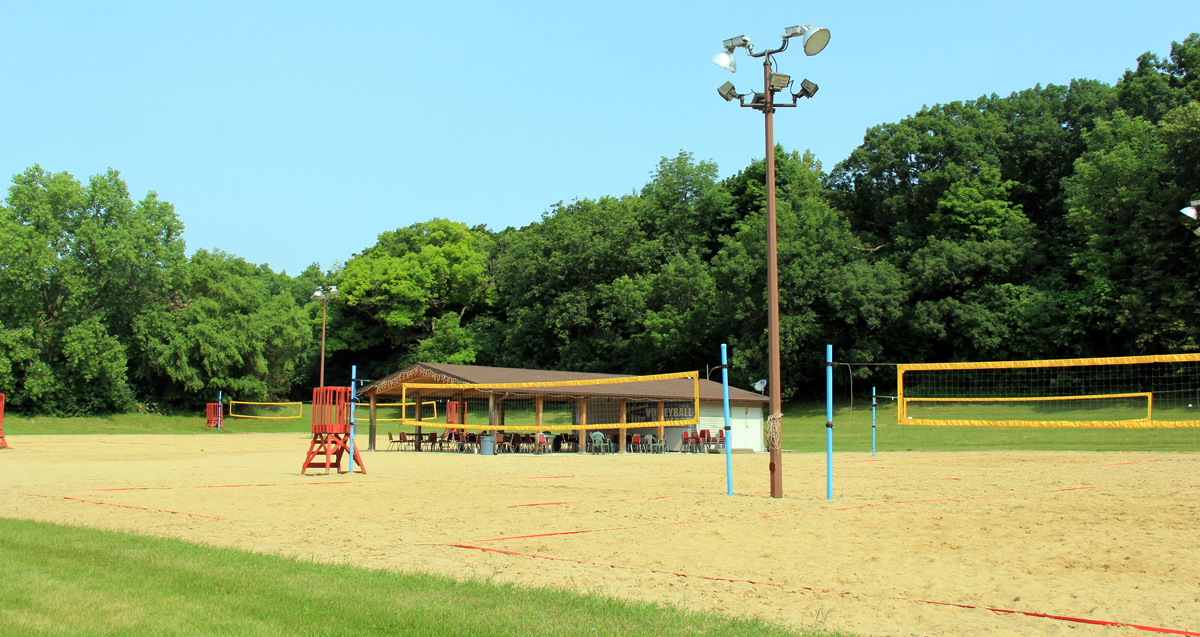 Check back for details related to this tournament or call and ask for Rich!

Stop out Saturday, June 25th for:

Stop out for the best of: Alternative / Adult Contemporary / World Rock Grooves

Live and Outside next to the bonfire!

The evening will be in the great outdoor Root River Center Pavilion area with our NEW Tiki Bar!

Come one, come all!

Let’s have a great time! 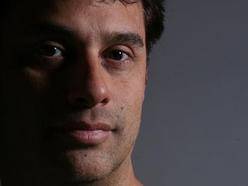 The “US” Project is for all of those people searching for new sounds, new music with new grooves and not just another cover band trying to perform the covers you hear everyday…We recreate the songs in our own way live at all of our shows… The “Us” Project was formulated from many working musicians from many different bands that come together to perform, record and play original music that was produced and written by singer/songwriter & drummer, Scott E. Berendt!!! “I have been very blessed to have performed & toured with so many great musicians, that when I started writing my own songs on acoustic guitar, I had to have them all perform for me in and out of the studio,…including some of my favorite drummers!”… So yes, its a drummers band for those who I know and play with. We are all looking forward to releasing and remastering some of the old Us material and with new recorded songs in the months to come! Many of the old and a few new songs, are now up @www.reverbnation.com/scotteberendt – Hope you like! And we hope you come to see something original!

Prizes and Shirts for Winning Team! 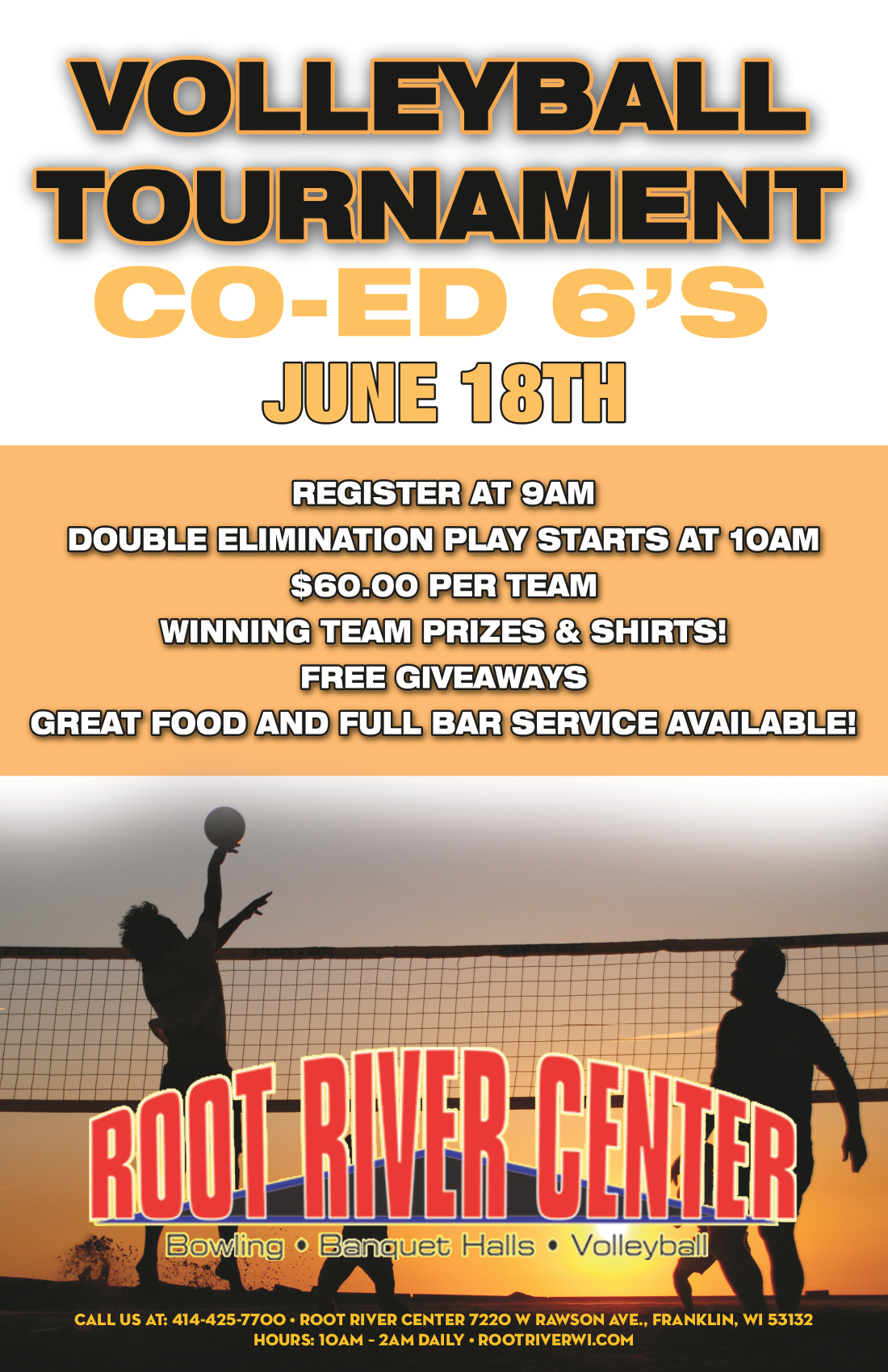